One of the main issues in small square bale production has been the labor intensity of the operation, no matter if you are a small producer or a large commercial producer. There was a day when labor was plentiful in rural areas with neighbors pitching in to help with hauling hay. As demographics have changed in recent years, and the labor pool has been decreasing, the need for efficient small square bale management is a must for producers.

When choosing methods of retrieving small square bales from the field, there are several things you should consider:

The Bale Caddie is designed with principle benefits for operators and hay producers.

System design that will not plug

Getting the most from your small square baler investment

The Bale Caddie was born from dealing with the frustrations of current bale accumulators on the market. Many accumulators inhibit your baler's performance by slowing your balers ground speed, operating speed, and the need to make adjustments to your baler to accommodate an accumulator.

The Bale Caddie is designed to maintain bale integrity from your baler to your barn, wagon, or stack. The complete process of taking bales from the baler, organizing on the bed, and placement of bales upon ejection from the bed is based upon handling the bales gently and uniformly.

Get A Quote On The 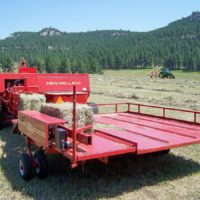 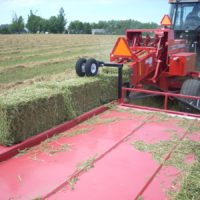 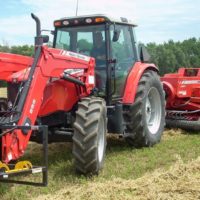 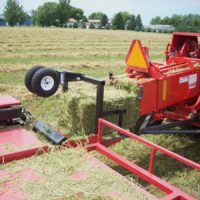 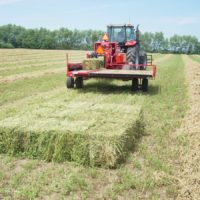 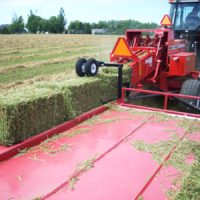 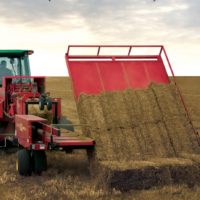 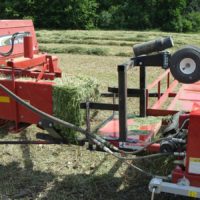 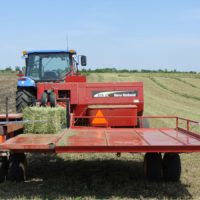 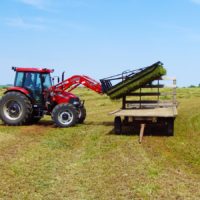 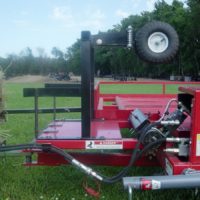 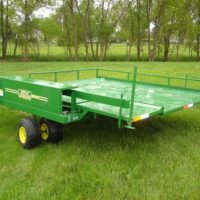 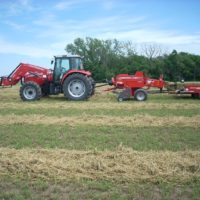 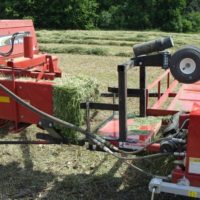 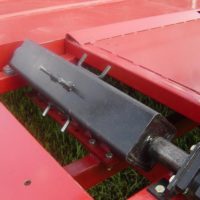 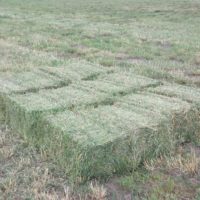